The call came in on Saturday, and the couple were married on Sunday!  Love me a "Let's Get Married NOW" kind of couple!

Grant and Ashley didn't waste any time from their first meeting and wanted to tie the knot sooner rather than later.  I asked Grant if they had a special place in their hearts where they would like to get married, and he said the Boise Train Depot.  With the skyline of Boise as their backdrop, and the Depot and gardens to the other side, Grant and Ashley, along with their cuddly dog and a handful great friends, were united in marriage on a beautiful Sunday afternoon. 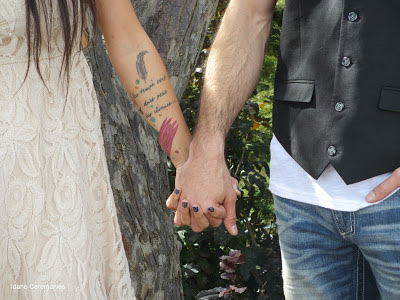 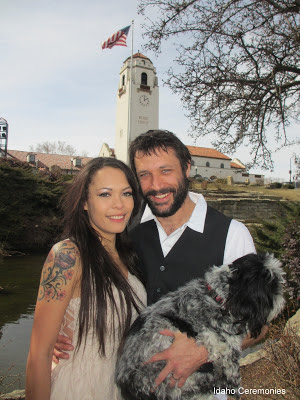 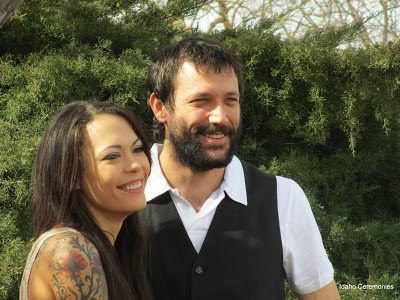 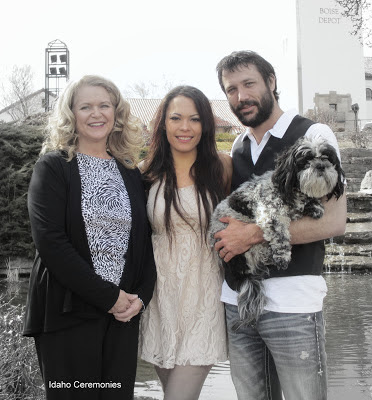 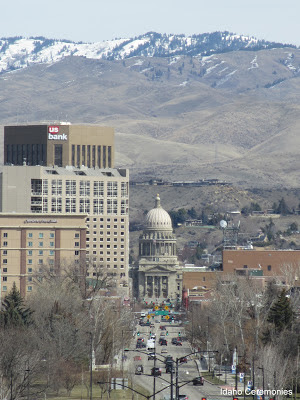 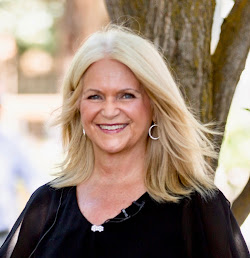